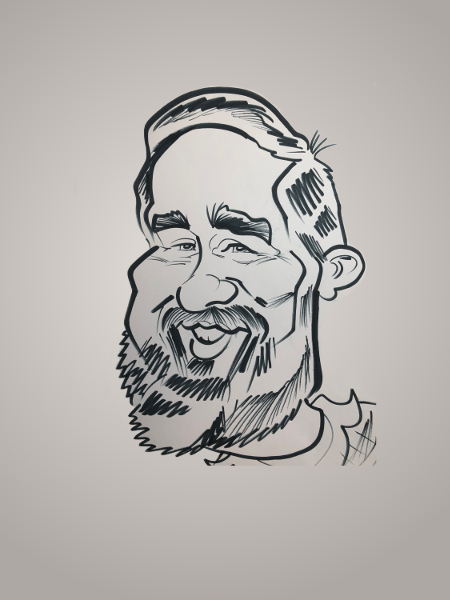 I’ve been programming professionally since 1999. Most of this time has been spent developing for the web. In my early days I was using Linux/Apache/MySQL/Perl. Later I moved on to SQL Server, C# ASP.Net (WebForms first then MVC later) and currently SPA’s using various frameworks and a lot of JavaScript/TypeScript/NodeJS.